When the Aura becomes detached from the Body

An important concept to understand at the beginning, is that there are 3 different ‘bodys’ to distinguish:
Firstly there is the flesh and bones PHYSICAL BODY. 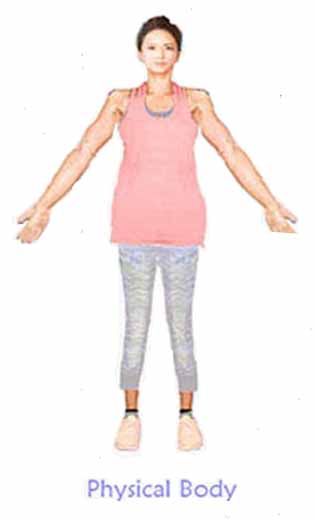 Next is OUR SPIRIT BODY, which is eternal, and lives on from lifetime to lifetime, whether incarnating into a physical body in a given lifetime, or existing solely as a Spirit in Spirit Body in between lifetimes. 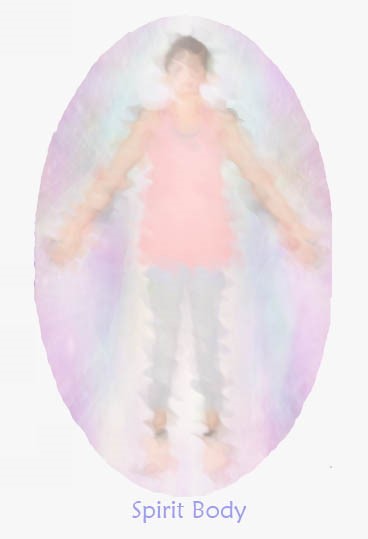 If you, as the reader, have a fundamental problem with this basic Physical Body verses Spirit Body distinction, which in my view, incorporates the related concept of Reincarnation, then perhaps my healing approach along with my belief systems aren’t’ going to be for you. 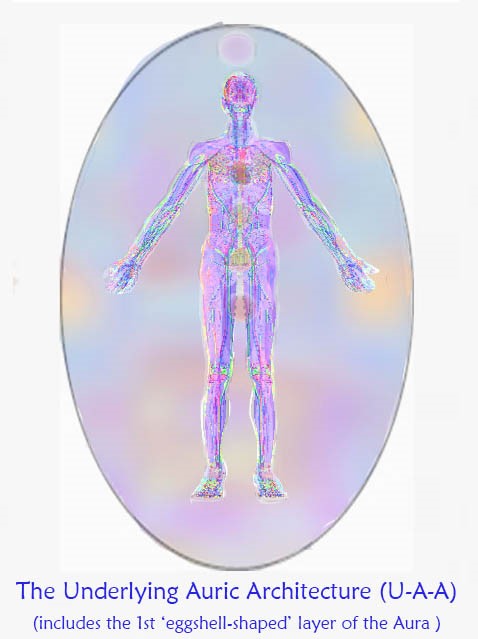 As I see it, and have experienced it, the U-A-A (again, U-A-A  refers to the Underlying Auric Architecture) Body comes FIRST, and the cells of the physical body align themselves along its energetic grid lines.

Thus, for example, there is an energetic nervous system which underlies the physical nervous system, and so it is for every internal organ and system in the body.

Exactly how and why the Spirit Body does not perfectly align with the physical body or the U-A-A, is a basic concern of my Aura Healing work and is oftentimes the root cause of physical and/or emotional health conditions.

One potential cause of Physical and/or Emotional conditions relates to what I'll refer to here as 'Spirit Body Phenomenon'.

One type of Spirit Body phenomenon relates to how our own Spirit gets dislocated from our U.A.A.B and of course, the physical body as well.

Both physical and emotional traumas can cause our Spirit Body's to move permanently in any direction, dictated by the location of the trauma. 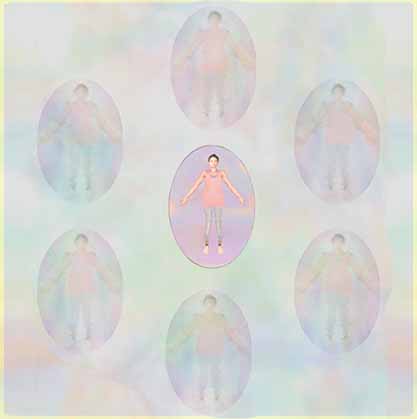 These Spirit Body dislocations create highly vulnerable areas in the Aura and Body, because the optimum health of any particular organ and/or system of the body, depends on our Spirit Body being INSIDE and Aligned with the Physical Body.

There are other 'Spirit Phenomenon' that my Remote Aura Healing work can greatly impact.

This includes such abilities as removing Spirit Entities from the Aura, and cutting unwanted Spirit Cords which connect people in unhealthy ways.

The Importance of healing the Underlying Auric Architecture Body (U.A.A.B)

Many people associate the Aura with the colors that surround the body, but from my experience. the Aura originates INSIDE the body, as the fundamental source of our spiritual light.

This inner-body SOURCE of light, then expands beyond the physical body, organizing its radiating light energies into 7 distinct layers, widely described in the metaphysical literature.

While my Aura Healings can certainly cleanse, expand, and bring the Aura to its full, brilliant color-spectrum potential in each of thes 7 layers of the Aura, my healings more often than not, will begin with focusing on the SOURCE of light, which as I mentioned, originates INSIDE the body.

I call this source of light, the Underlying, Auric Architecture Body (or U.A.A.B.). This U.A.A.B. more or less models the various organ-systems of the physical body.

The U.A.A.B. is comprised of:
An Auric Skeleton System, comprised of over 200 Auric Bones; An Auric Muscular System with over 600 Auric Muscles, some voluntary and some involuntary; An Auric Circulatory System. with over 60,000 miles of Auric Blood Vessels through which the Auric Heart pumps Auric Blood;

There's also:
-An Auric Nervous System, with over 100 billion Aura Nerves in the Auric Brain alone; -An Auric Lymphatic / Immune System, which includes about 600 Auric Lymph Nodes, the Auric Spleen, and a network of Lymphatic Vessels comparable to the estimated 60,000 miles of Auric Blood Vessels comprising the Auric Circulatory System;

-An Auric Integumentary System, which includes the Auric Skin (which has a minimum adult surface area of over 16 square feet) , Auric Nails, Auric Hair, and Auric Exocrine Glands.

The Importance Of Healing The Underlying Auric Architecture Body

One of the most important aspects of my auric knowledge is that of being able to repair the ‘auric architecture’ which
supports, energizes and brings to life all dimensions of the physical body.

If you injure yourself in ANY capacity, this underlying auric architecture becomes broken, torn, or distorted where the injury
occurred.

It is possible that over time, your own body’s wisdom may be able to repair this auric architecture by itself and
heal the injury correctly.

But it’s more than likely that this auric architecture WON’T  heal correctly, and thus the physical body will
have to work with a broken or distorted ‘blueprint’ to lay down the cells in it’s attempt to heal itself.

In this case, the healing of this injury will NEVER  be 100 percent.

If you get injured, I can work quickly to heal the auric architecture of the injury, so your body will immediately have the correct
‘blueprint’ to lay cells down upon and can heal the injury fast and correctly.

This whole problem gets greatly magnified when surgery is involved.

The cutting open of a person’s body will create whole new severing of the auric architecture.

Now your healing will most likely NEVER be 100 percent, because the chances that your body will correctly heal the auric architecture of so many breakages is highly unlikely.

Having me on the phone shortly after an injury occurs, and immediately following a surgery, can make all the difference in the success of your
recuperation.

The sooner I can get in there to repair the auric architecture, the sooner your body will have the correct blueprint to begin healing itself fast and correctly.

Whenever I can get in there quickly to heal the underlying auric architecture following your injury and/or surgery, dramatic pain
relief will often occur, and can seem like a miracle.

While I can’t guarantee a ‘miraculous’ degree of pain-relief,  I would still strongly encourage you to take this phenomenon seriously, as it might save you weeks, months, even years of agonizing pain !

Plus, as I’ve said before, healing the underlying blueprint quickly will greatly speed up your recovery time, and also make it much
more likely that your body will recover 100 percent.